It is likely in your home right now, and it is the leading cause of hay fever and asthma in the world.

It’s called HDM. That stands for house dust mite. Many people are allergic to HDM. In addition to asthma and hay fever, it can lead to frequent trips to a doctor for sinusitis and a skin rash called eczema. 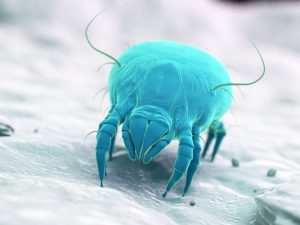 HDM can lurk in homes that can be considered exceptionally clean. It is typically found in bedding, soft furnishings, carpets, window drapes, soft toys, and other products that create a habitat for these microscopic insect-like critters. Their populations inside a home tend to peak in warm summer months when humidity is high and temperatures average about 73 degrees Fahrenheit (23 degrees Celsius).

Speaking of carpeting, they are a major source of hidden allergens in the home. Older carpets especially are easy carriers of an array of indoor allergens, such as dust mites, dirt, pesticides, various toxins, and even heavy metals, such as lead. The latter is dragged in from outside on shoes. Lead is prevalent in the outdoor environment as the result of cars that burn gasoline that contains lead.

Carpets also hold pet dander, hair, urine, and tiny traces of fecal matter from pets. Furthermore, a shaggy carpet is an excellent environment for growing new forms of fungus and harboring bacteria. A good solution to this is to hire a professional carpet cleaner.

A third major source of indoor allergens is insects. Cockroaches, flies, ants, and other creepy crawlies bring with them an array of microscopic particulates that can pollute indoor air.

Older fireplaces and furnaces can provide loads of indoor allergens. Open fireplaces that burn wood can release complex mixtures of gases and fine air particulates. The latter can do everything from aggravating asthma to expose us to carcinogenic substances. Furnaces that have not had their air filters replaced in a long time release super-fine dust particles into the air.

Outdoor plants and trees are beautiful, but every time you open a door or window their pollens can drift inside your home. They cause problems in an indoor enclosed environment where air circulation is poor. This becomes a worse problem during periods of natural high pollen production among outdoor plants.

Finally, mold is among the largest contributors to poor indoor air quality in millions of homes. Mold is almost always associated with water damage or in areas of a home where moisture has built up for some reason. The latter could be due to condensation, rook leaks, poor drainage around the home, contaminated air conditioners, blocked gutters, poorly sealed windows, and many other moisture-producing sources.

Molds can cause serious health problems. Black mold is among the worst. It can cause flu-like symptoms, severe headaches, diarrhea, memory loss, and serious respiratory damage. 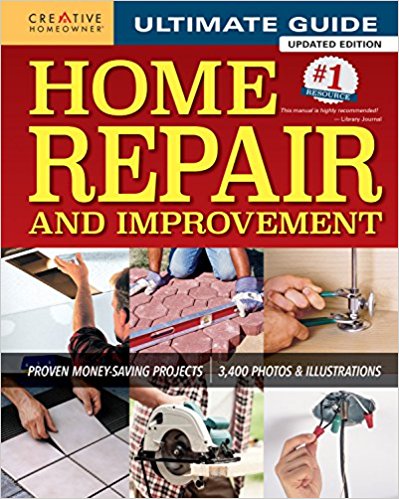